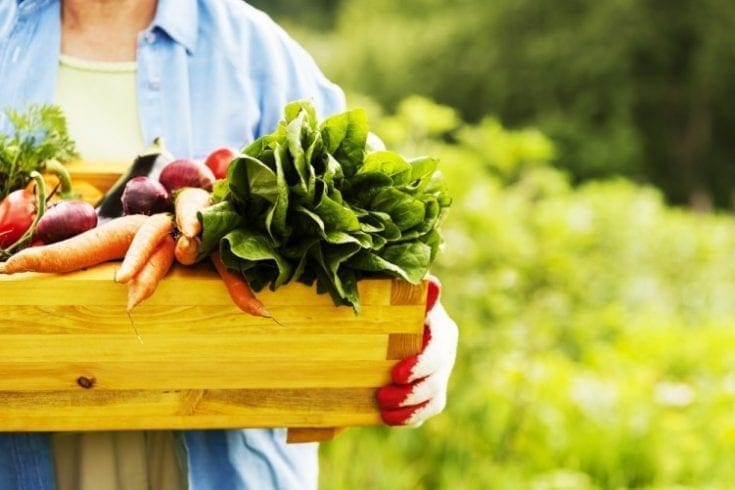 Organic food is more popular than ever, and many praise it for being tastier than its factory-farmed counterparts as well as being more ethical. Curious about how much truth there is to such claims, researchers at Abertay University in Dundee set out to determine whether organic food tastes better.

Organic food is produced by natural methods, without the use of harmful chemicals. In the case of meat and any other products from animals, high animal welfare standards are maintained. There is evidence that organic foods can offer more health benefits than factory-farmed food, thanks to qualities such as higher vitamin and antioxidant content. However, no past research has shown whether it actually has improved flavour.

The Abertay University study involved asking participants to taste and score a variety of products, including chocolate, biscuits and apple juice. Some products were described to volunteers as organic or Fairtrade while others were not, despite all being identical. The results showed that volunteers gave much higher scores for food they believed was ethically produced.

The Role of the Mind

The researchers explain that the “moral satisfaction” that comes from eating ethically produced food seems to have a measurable impact on the enjoyment of that food’s taste. Therefore, consumers will believe it tastes better even if, in reality, it tastes exactly the same as less ethical options.

“What is absolutely central is the consumer must believe that ethical food production is important,” says study leader Dr Boyka Bratanova. “If they don’t value the reasons behind Fairtrade or organic food production, then they will not experience the moral satisfaction effect. However, if you are interested in animals being raised humanely or farms being run on organic principles, then it seems you are able to gain even more enjoyment from eating that ethical food.

“There has been a huge, sustained increase in demand for ethical food around the world, and in the UK in particular. If this was just a fad or fashion you’d expect any increase to be temporary as the fashion passed or the market became saturated. However, quite the opposite has happened. It seems that the demand for ethical food is continuing to grow.”

The findings of this study support similar evidence gleaned from past research showing how the mind can play tricks on the senses and judgement. When it comes to food, it seems our enjoyment is determined by more than just its ingredients.