Diet and Dementia: Can Your Food Really Help You to Avoid Alzheimer’s? 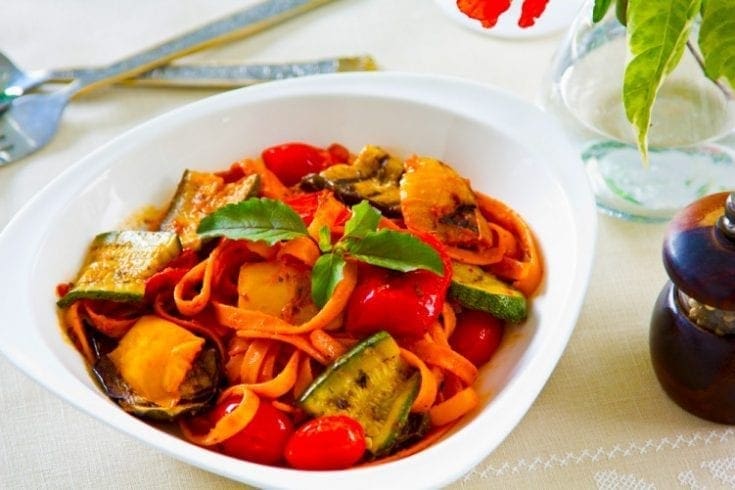 The link between smoking and developing dementia is fairly well documented; with the World Health Organisation stating that smokers are as much as 45% more likely to suffer cognitive decline than their non-smoking counterparts.

Whilst it’s easy to see how smoking can result in damage to the brain, it’s less obvious to see how food can make that much of a difference. However, some scientists claim that when it comes to dementia, it really is a case of ‘you are what you eat’, and that making the wrong diet choices could raise your chances of developing Alzheimer’s disease by a significant margin.

Are Carbs the Enemy?

According to the neuroscientist, Dr David Perlmutter, carbohydrates can speed up deterioration in the brain, regardless of whether they’re white or wholegrain. In his book, The Grain Brain, he asserts that foods high in carbohydrates cause our blood sugar levels to spike quickly. This rapid increase actually results in inflammation occurring in the body, which is bad news for our brain cells.

Additionally, research has discovered a link between high intake of carbohydrates and dementia. A study featured in the Journal of Alzheimer’s Disease revealed that elderly people who consumed a lot of carbs were as much as three times more likely to experience mild cognitive difficulties, which in turn, is linked to dementia.

The same study also found that those who consumed a lot of ‘good fats’ such as those found in healthy oils and unsalted nuts, were as much as 42% less likely to experience any cognitive impairment. Likewise, those who ate a lot of protein, such as meat and fish, were 21% less at risk of developing dementia.

As additional evidence that this type of diet can be beneficial for your brain, the NHS highlight a study, which featured 482 participants, all with mild cognitive impairment. The research demonstrated that a typically Mediterranean diet, rich in legumes, fruits, vegetables and fish, but low in meat and dairy, was linked to a lower risk of developing dementia.

It’s Not What You Eat, But the Way That You Cook It?

Scientists in New York also suggest that the way in which you prepare your food can have a detrimental impact on its effect on the body. They investigated the effects of frying or barbequing, claiming that cooking at high temperatures increased the amount of advanced glycation end products (Ages) present in the foods, which can speed up cognitive decline.

Commenting on the study, Professor Derek Hill from University London, says: ‘There is a great deal of public interest in the way that diet can cause, or prevent, serious diseases in older life. Some of the proposed “bad guys” in the diet are Ages, which are present in especially high quantities in meat that is cooked by frying or grilling. The results are compelling. But this study should be seen as encouraging further work, rather than providing definitive answers.’

The Magic Formula for Reducing Risk of Dementia

Ultimately, there is plenty you can do to help reduce your risk of developing dementia. By making the right lifestyle choices in terms of diet, exercise, stopping smoking and limiting alcohol consumption, you’ll be giving yourself the best chance possible to stay mentally fit as you grow older. 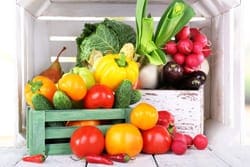 The Importance of Macronutrients in the Over 50’s 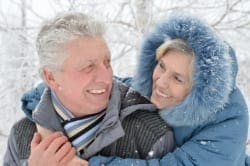 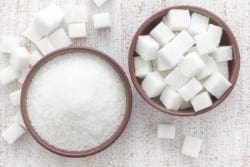 Sugar Could Contribute More to High Blood Pressure than Salt 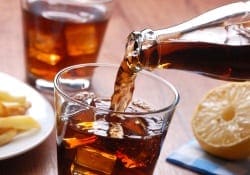 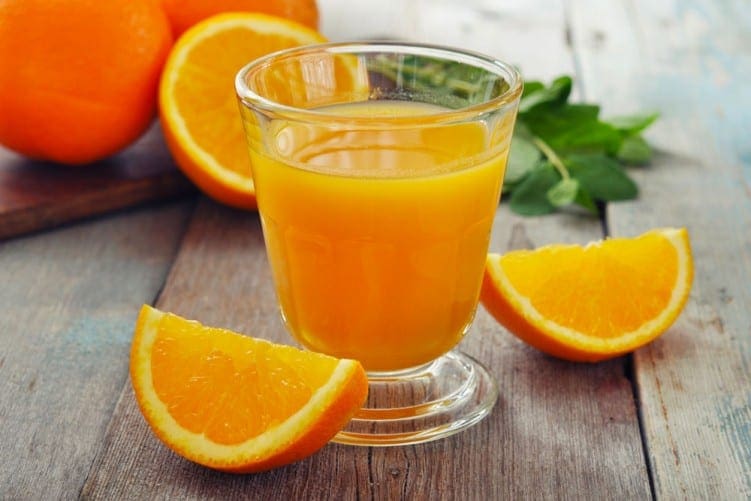 Can Orange Juice Help to Ward Off Mental Decline? 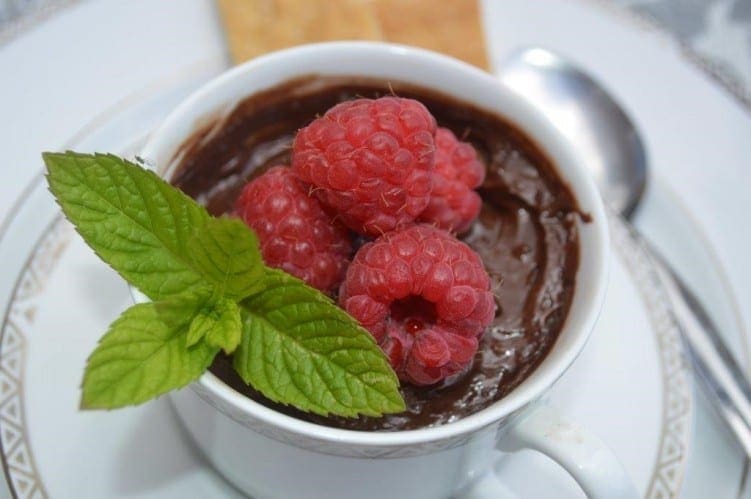 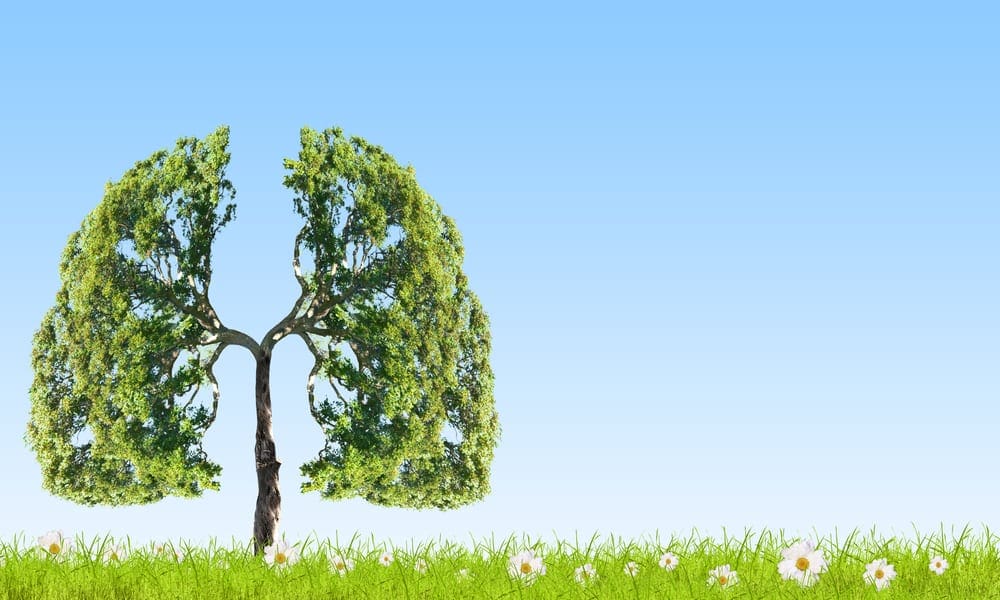