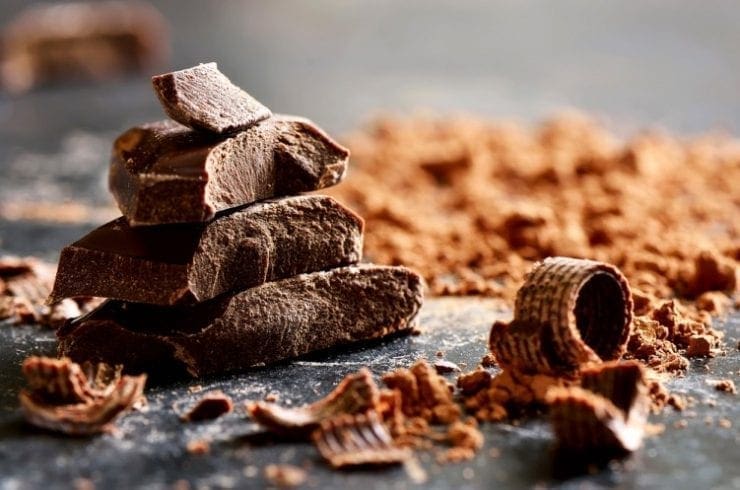 Few foods are as hotly debated by medical experts as chocolate. Some experts maintain that too much of the sweet stuff could contribute to obesity, type 2 diabetes and heart disease. However, other scientists suggest that consuming chocolate can actually help to keep you healthy.

With so much conflicting evidence, it’s difficult to know what to believe. Here’s an examination of the facts.

Chocolate – Helping Lower Risk of Cardiovascular Disease?
In 2011, researchers from Cambridge University conducted an extensive review, examining seven previous studies, which featured 114,000 patients in total. Their findings revealed that those who had eaten the most chocolate had a 37% reduced risk of getting heart disease, plus a 29% reduced risk of having a stroke.

Research undertaken this year by the universities of Aberdeen, Cambridge and East Anglia, also discovered a link between eating chocolate and a healthier heart. The twelve year study featured 9,200 men and 11,700 women, and once again, results suggested that chocolate-eating participants were 11% less likely to have a heart-related problem and 25% less likely to die of heart disease.

Scientists suggest that the benefits come from the flavonoids found in chocolate. Flavonoids are anti-oxidants, which are believed to help improve the flow of blood through the body, which in turn, helps to lower the risk of heart attack and stroke.

The study also involved an extensive review of 9 previous studies, which further backed up their results. Dr Tim Chico, a cardiologist at the University of Sheffield, comments:’ This study adds to the evidence that people who consume chocolate tend to have lower rates of cardiovascular disease, although such studies cannot say whether the chocolate is the cause of this protective effect.’

Do the Benefits of Chocolate Outweigh the Risks?
Before you reach for the nearest chocolate bar, a word of caution. Professor Aedin Cassidy, who specialises in nutrition at the University of East Anglia, advises not to start eating large amounts of chocolate in the hope of avoiding heart disease. She states: ‘Chocolate also contains fat and sugar so only moderate intakes should be recommended as part of a healthy diet rich in fruits and vegetables.’

In addition to this, the NHS examined the results taken from the recent research, and highlighted the fact that other factors could influence the results. For example, those who consumed more chocolate could simply be generally healthier overall, which of course, would make them less prone to developing heart disease.

Moderate Amounts
Although the results from the research carried out so far have been largely positive, indicating that there may well be a link between eating chocolate and staying heart-healthy, the official recommendation is to still limit the amount of chocolate that you consume.

However, whilst the high sugar content of chocolate is likely to result in weight-gain if you eat it too often: it would seem that having the occasional nibble is certainly not going to damage your health, and may even actively help to improve it.