A High-Fat Diet Can Alter Behaviour 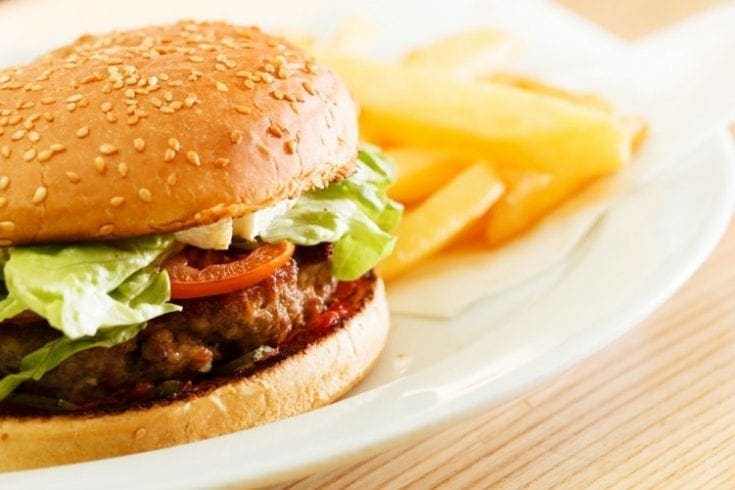 High-fat diets are often named as a cause of heart disease and stroke. While the effects of a high-fat diet on our bodies can be clear, it isn’t so easy to see whether what we eat is having an impact on our minds. However, recent research suggests that a high-fat diet may have a significant effect on our brains and, in turn, our behaviour.

The study revealed evidence that a high-fat diet may alter behaviour because it alters the mix of bacteria in the gut, also known as the gut microbiome. The microbiota are essential for normal psychological functioning, and any changes to it may play a role in the host’s susceptibility to neuropsychiatric impairment.

Researchers at Louisiana State University used mice to investigate the link between high-fat diets and the brain. Non-obese adult mice were maintained on a normal diet, but received a transplant of gut microbiota from donor mice that has been fed either a high-fat diet or a control diet. The recipient mice were then evaluated for changes in cognition and behaviour.

The mice who received the microbiota shaped by a high-fat diet showed significant changes in behaviour. These included increased anxiety, impaired memory and repetitive behaviours. These mice also showed signs of inflammation in the brain, which may have contributed to the behavioural changes, as well as inflammation elsewhere and intestinal problems.

“This paper suggests that high-fat diets impair brain health, in part, by disrupting the symbiotic relationship between humans and the microorganisms that occupy our gastrointestinal tracks,” says Dr John Krystal, editor of Biological Psychiatry.

The results of the study are consistent with those of previous studies which have linked gastrointestinal symptoms to psychiatric conditions. Further research is now needed to further explore the implications of the current findings.